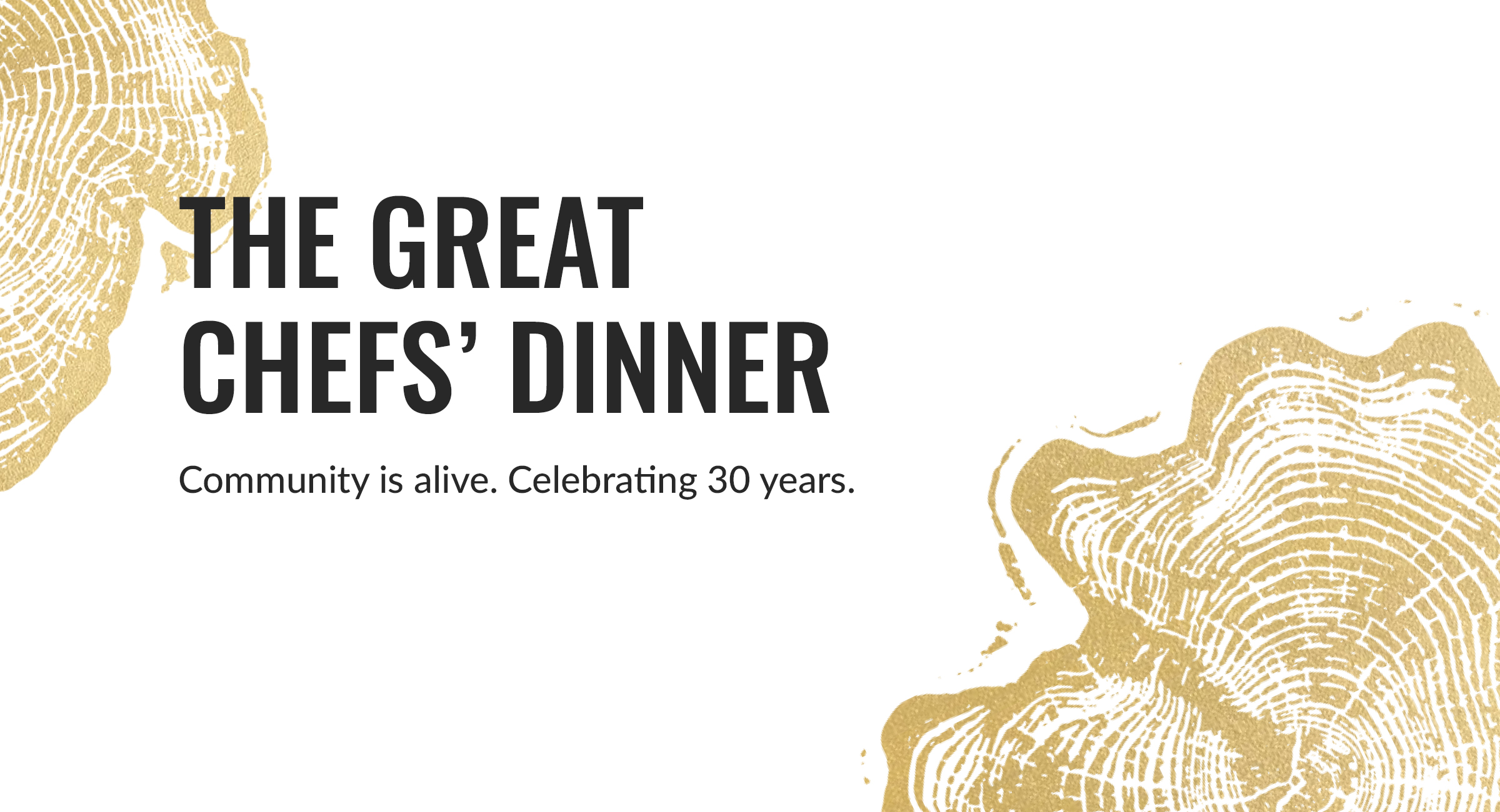 Thank you for joining us for the 30th Anniversary! Together we raised over $9,700,000 for Maryland’s families as they recover, regroup and restart. 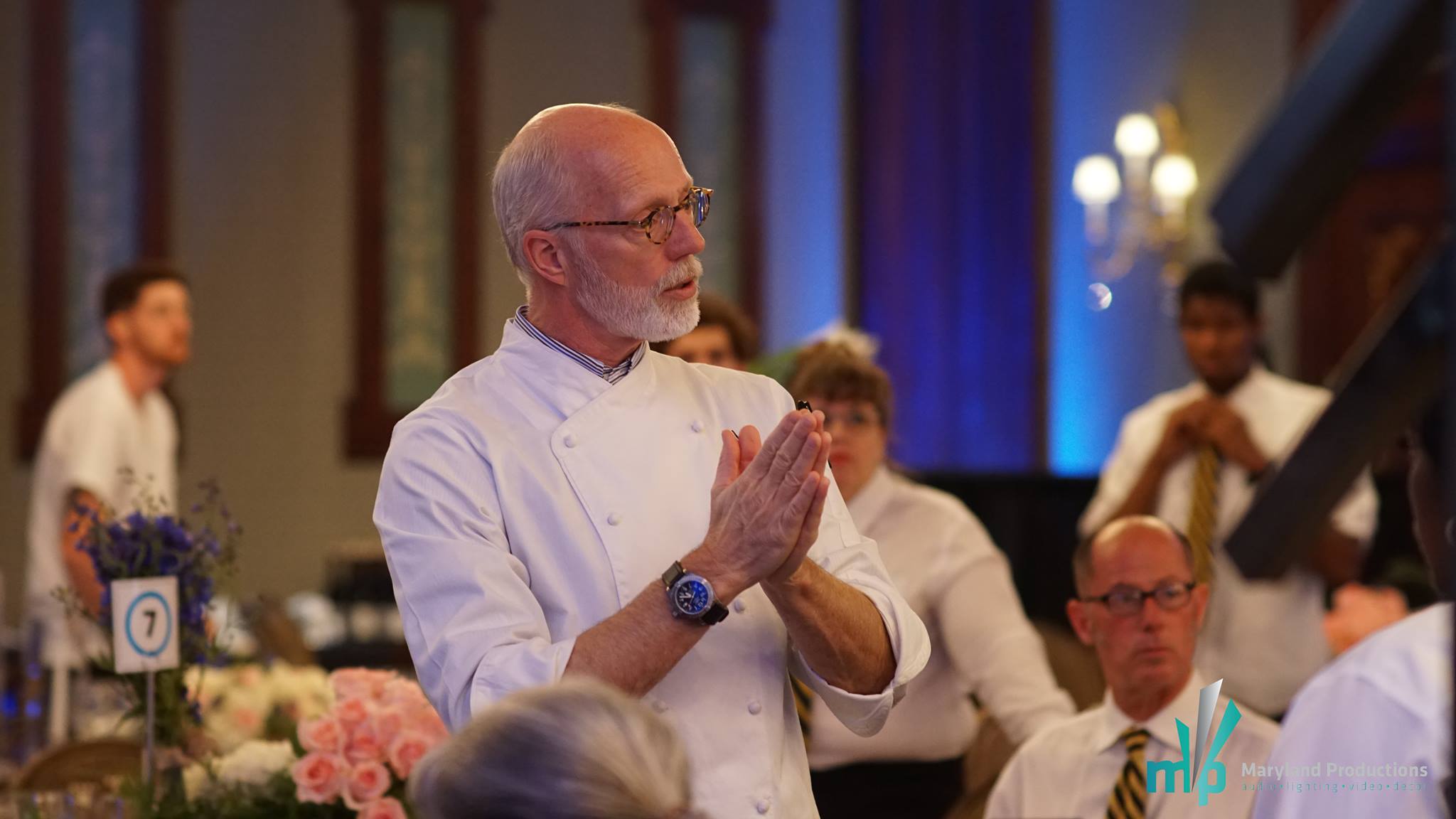 *The Family Tree reminds attendees that because the COVID-19 virus remains present, all participants should exercise appropriate precautions to keep themselves and others safe. We kindly request that guests be fully vaccinated. We are monitoring the situation and will follow safety guidelines for public gatherings.

Growing up, Linwood Dame never lived in the same place for more than five years, so it is with some surprise and delight that he has found himself in Baltimore for 34 years. He arrived in the city in 1987, with his wife Ellen, to explore the idea of opening his own restaurant, and the dream materialized in 1988 when Linwoods officially opened its doors. This decade was a turning point in American cuisine, and there was an explosion in creativity with an emphasis on regional cooking, fresh ingredients, and new techniques based on classic skills. Linwood was ready to bring this to the area, and showcase it all behind an open kitchen, one of the first of its kind in Baltimore.

Linwood inherited his love of food from his Southern mother, who is a wonderful cook, and learned her skills in Norlina, North Carolina. Linwood joined the Coast Guard in 1976, and hoped to enter the Culinary Institute of America, when he completed his four-year commitment. For him to qualify for admission, he had to have a year’s experience in the kitchen, so he convinced the captain of his ship to allow him to transfer from search and rescue duties to the galley where he flourished.

Linwood entered the Culinary Institute in 1980 and graduated in 1982. He then became executive chef and partner at the Butlery, a country French restaurant in Richmond, Virginia. There he was involved in the opening of two additional restaurants and a catering business.

When an opportunity arose, Linwood and Ellen returned to Baltimore, and began the search for a location for the new venture. Linwoods has grown to include a catering division, for events both at Linwoods, and at many venues in the area. Linwoods is always included in Baltimore Magazine’s Best Restaurants issue, and the restaurant has become a special place for the community.

Linwood is very connected to his new hometown and supports many of the non-profit organizations and their events, that are so very important to the future of our city.

Today, Linwoods is always included in Baltimore Magazine’s Best Restaurants issue, and the restaurant has become a special place for the community.